Manos Nathan has long been considered one of New Zealand’s leading clay artists. Many of his recent works combine the exquisite lines of his mother’s Greek culture and his father’s Maori Culture. His work is immaculately constructed and designed.

Nathan has exhibited extensively both in New Zealand and overseas and his works are found in a number of public and private collections worldwide including the British Museum, Museum of Scotland, Burke Museum, Seattle, USA, Japan and Te Papa Tongarewa in Wellington.

“In my efforts to create an identity for works in clay, I have adapted design and symbolism from the customary art forms of wood, stone and bone carving; from ta moko and from the fibre arts of ta niko and tukutuku. I have also drawn on the rich heritage of allegory and metaphor found in pakiwaitara, purakau and pepeha (folklore, myths/legends and proverbs) as a source of inspiration for the creation of Maori clayworks.”

He was represented in the Te Waka Toi exhibition that toured the USA in 1992/94. His work was exhibited in Fusion: Tradition & Discovery in 1999 and in Kiwa – Pacific Connections in 2003 at the Spirit Wrestler Gallery in Vancouver, Canada.

New Zealand exhibitions in which his work has been shown include: Taiawhio – continuity and change in 2002 and Nga Toko Rima: contemporary clayworks in 2003/04 at Te Papa.

He was also a driving force behind Toi Maori: Art from the Maori People of New Zealand that saw over 20,000 visitors flock to San Francisco to experience the art and culture of Aotearoas first people. 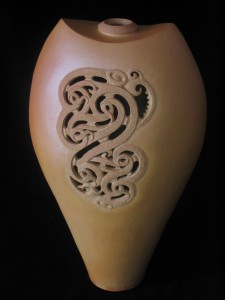 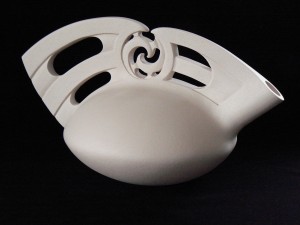 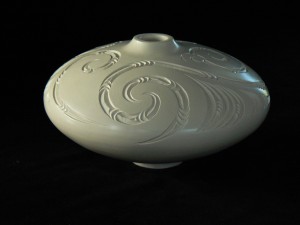 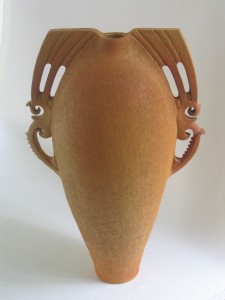 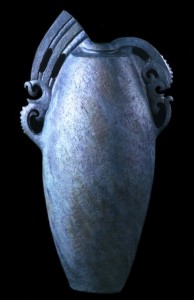 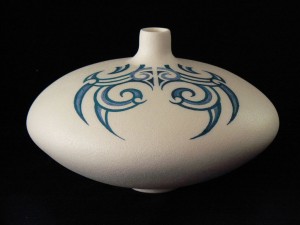 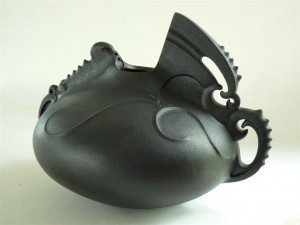 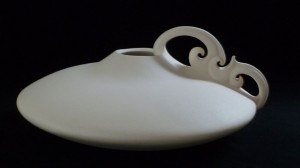