The Ngati Porou leader, statesman and scholar Sir Apirana Ngata initially mooted the concept of a Māori mark of quality and authenticity art in 1936.

It was further discussed by the New Zealand Māori Council in 1964, but not brought to fruition until 1997, under the direction of then Te Waka Toi Chair Elizabeth Ellis.  Te Waka Toi did not work in isolation.  A team of established Māori artists Hirini Melbourne, Robert Jahnke, and others, led by the eminent Tohunga Whakairo, Master Carver, Dr Paki Harrison devised the design of the Tohu (the Mark). Margaret Te Hiko was the Te Waka Toi Creative NZ Administrator of Toi Iho in those early days and Muriwai Ihakara was the Te Waka Toi Creative NZ Maori Manager.

It took five years to develop Toi Iho and register it as a legal trademark. During that time there were a series of workshops, gatherings and important national consultation hui with artists and communities in many parts of the country. As a result Te Waka Toi gained the approval and confidence of Maori to create Toi Iho as the national mark of quality and authenticity for Maori culture. Toi Iho was eventually launched in 2002 in Auckland and was managed by Creative NZ until 2009.

There has been somewhat of an hiatus for Toi Iho since that time but the trustees of the Toi Iho Charitable Trust are determined to continue working for the benefit of Toi Iho Maori art and Maori artists. 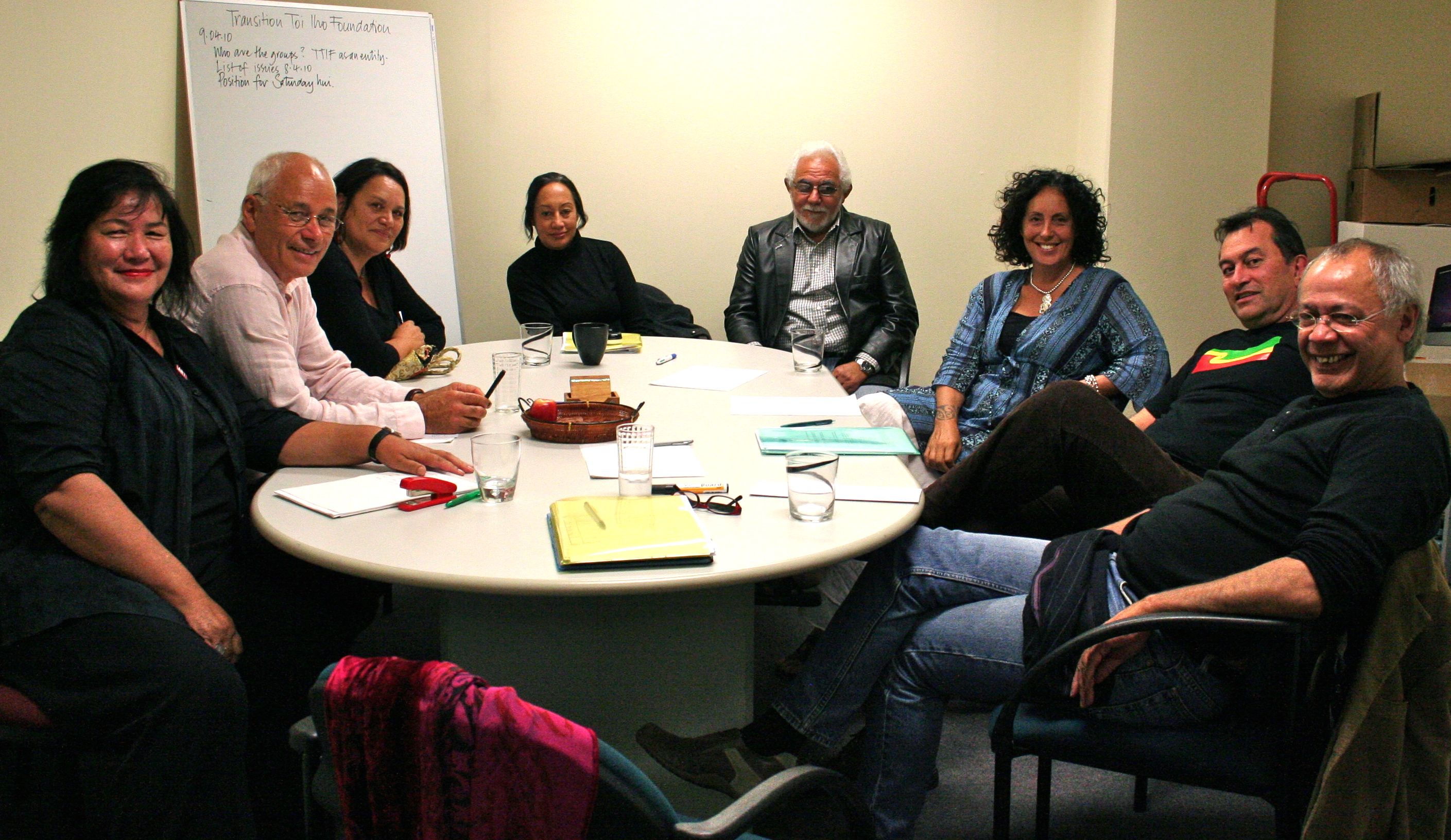 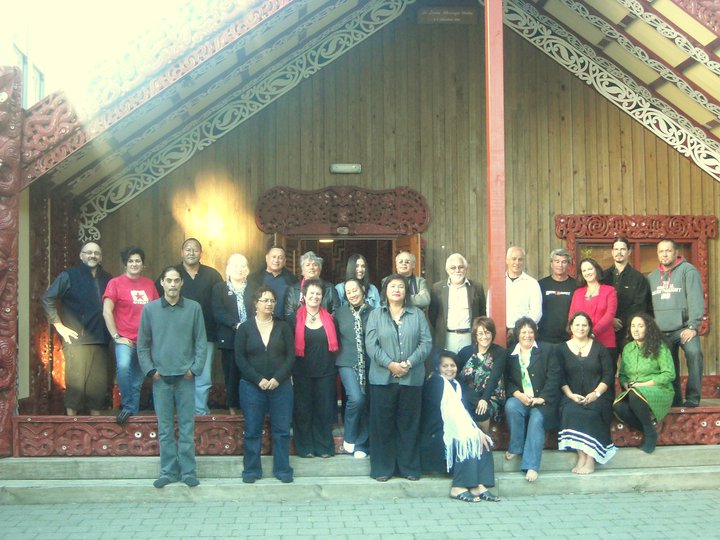 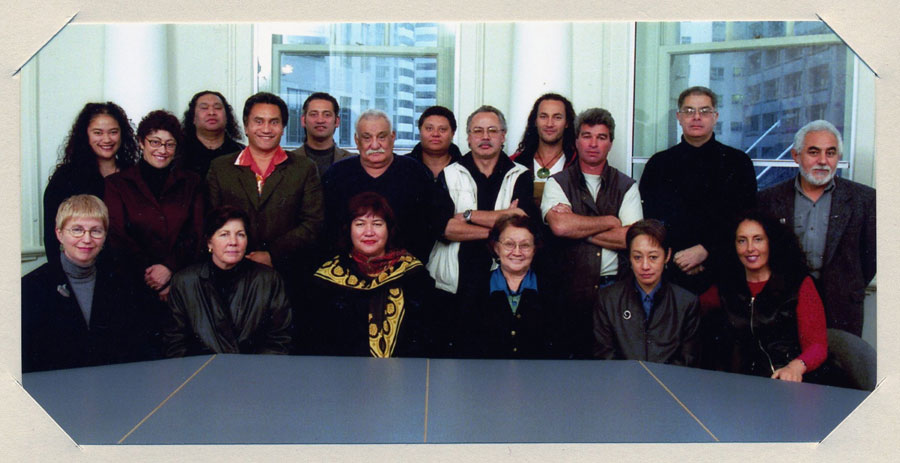 Nick has been an active artist for 25 years. He began as a carver and this has influenced his Ta Moko and Tattoo work, all of which in recent years » Read More

Bailey embarked on a journey of discovery in his thirties learning both his Maori language and culture. This involved returning to the various Marae of both his parents and his » Read More

Hinewehi Mohi is an accomplished singer/songwriter. She has been dazzling audiences in New Zealand and abroad with her immense vocal talent since the debut of her first Oceania album » Read More

Shane Cotton is one of New Zealand's best-known contemporary painters. History, politics and art are the subject of his work and the intersection of bicultural heritage (he is Ngapuhi and » Read More

Sandy’s paintings are more closely associated with the rafter patterns of the traditional meeting house. However, he projected the idea of Kowhawhai (rafter patterns) from the ancestral house and re-interpreted » Read More

Manos Nathan has long been considered one of New Zealand’s leading clay artists. Many of his recent works combine the exquisite lines of his mother’s Greek culture and his father’s » Read More

Rangi Kipa is an Artist whose sculpture, carvings and tā moko are at the forefront of contemporary Māori art that challenges boundaries, creates dialogue, traverses the art/object divide and confronts » Read More

Paerau graduated with a Diploma in Craft Design-Māori in 1990 from Waiariki Polytechnic in Rotorua. She currently tutors in ceramics at Te Puna Toi, a Māori visual arts program of » Read More

Carin Wilson has been designing and making furniture and interiors at Studio Pasifika in Auckland for over 20 years. A regular exhibitor, his work has been recognized with several grants » Read More