Shane Cotton is one of New Zealand’s best-known contemporary painters. History, politics and art are the subject of his work and the intersection of bicultural heritage (he is Ngapuhi and Pakeha) has been a running theme.

Shane has exhibited widely, both in New Zealand and internationally including exhibits at the Asia Society Museum (New York); the Anna Schwartz Gallery (Melbourne) and the Museum of Contemporary Art (Sydney). He was New Zealand’s representative at the Prague Bienniale in 2005 and his work was included in the 17th Biennale of Sydney in 2010. He was one of 108 global artists invited to participate in the 2011 exhibition Roundabout in Tel Aviv.

In 2008, Shane received a Laureate Award from the New Zealand Arts Foundation and, in 2012 was made an Officer of the New Zealand Order of Merit for services to the visual arts.

Shane came to Palmerston North to assume the role of lecturer at Massey University in the Maori Visual Arts Programme. In 2005, he became a full-time artist and continues to live in the city. 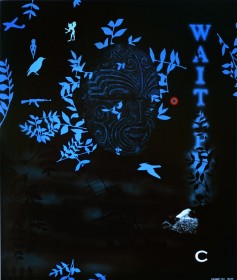 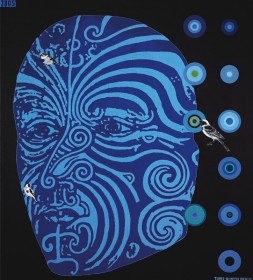 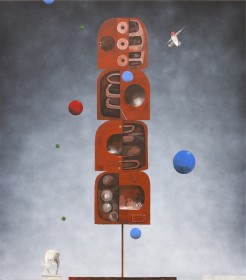 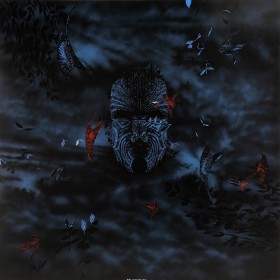